A little caffeine isn’t likely to hurt, but a new study revealed that a greater than average caffeine intake, even before pregnancy, can significantly increase the risk of pregnancy loss or miscarriage. Three or more cups of a caffeinated beverage per day – whether coffee, sodas, or energy drinks – was shown to increase the chance of miscarriage by 74 percent. 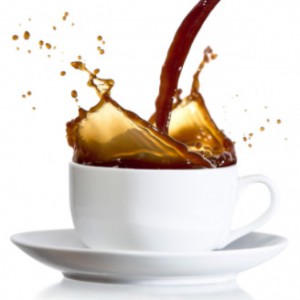 When either men or women drank three or more cups a day of caffeinated drinks before pregnancy — sodas, energy drinks or coffee — the woman was nearly twice as likely to lose that pregnancy early on. And if women consumed more caffeine after they conceived, they were also more likely to miscarry.

In order to combat the risk that comes from caffeine intake, it is recommended that both men and women take folic acid supplements, maintain a healthy diet both during and before a pregnancy occurs, and avoid alcohol and tobacco.

Continue learning about pregnancy and prenatal care or schedule an appointment with your doctor to make sure your pregnancy is as safe as possible.