Home » How to Reduce Your Chances of Early Menopause 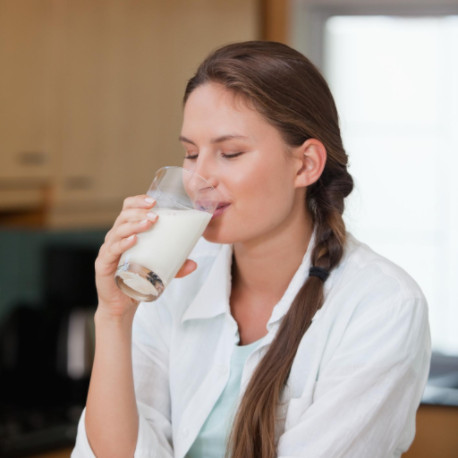 Milk, does it do a body good?

The jury is still out on that question, but it turns out that this popular TV slogan from the 1980’s is at least true for women who are trying to avoid early menopause.

A 30-year study done by the University of Massachusetts Amherst of 116,430 women between the ages of 25-42 showed that high levels of dietary vitamin D and calcium were associated with a lower chance of early menopause.

The women with the highest level of dietary Vitamin D intake were 17% less likely to go through early menopause than the women with low dietary calcium intake.

If you’re concerned about early menopause, you can read more here about recognizing the signs menopause.